You found me. Great!

Lately I’ve felt like Jimmy Stewart after he figured out he’d been having a Wonderful Life all along.

Since 2012, my 80-minute solo show, Whitman Sings has melded all my passions & career strands into one. It began when I tried to wake up high school kids to Whitman’s life-affirming “carols” and “chants” by bringing a boom box to school and rapping “Song of Myself.” Gradually, each poem found its own musical treatment in folk, gospel, and hip-hop frames. Walt began to sound like the spiritual evangelist he actually was … hip, refreshed, and essential again.

The next step was to find things the old boy actually said and wrote about his own life … the “terrible, beautiful War of Attempted Secession” … the underlying “religious” mission of his life-long poetry project … and from those materials, fashion a script. The result is an inspiring visit with America’s first evolutionary soul singer. In only three years, Walt’s “soul revival meeting” has pitched its Chautauqua tent in NYC, Boulder, Sedona, Prescott, San Francisco, Santa Cruz, Burbank and Malibu. “I will scatter myself among men and women as I go; I will toss the new gladness and roughness among them…” 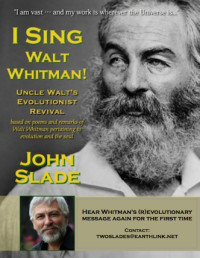 Check out WhitmanLive.com
It’s a brand-new website, simple and streamlined!

I Sing Walt Whitman (above) is the name of my Whitman album, whereas Whitman Sings is the name of the show. For more of John’s bio, visit the “Stage and Film” page.

I released another CD, too, called Night Crossing that came out last year; it’s spookier and easier-on-the-ear than my first two rock albums, I Got Plans (2011) and Boomer Town (2006).

Thanks for dropping by. Do hang out and visit awhile. 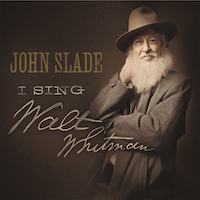 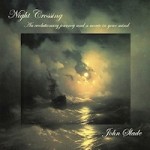 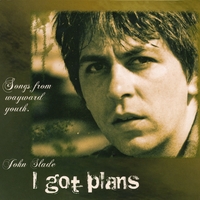 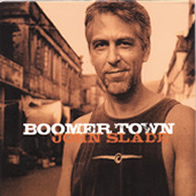